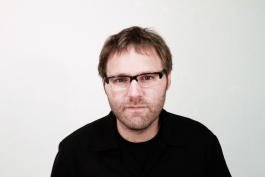 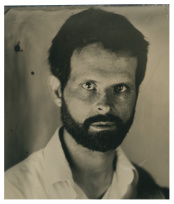 The symposium will feature two keynote speakers (John Douglas Powers and Tom Williams), panel presentations, professional development, speaking, and exhibition opportunities for sculpture and extended media students, numerous exhibitions which will take place on and off campus, and networking opportunities for students, faculty, and artists.

John Douglas Powers, Associate Professor of Sculpture, University of Tennessee-Knoxville, received his M.F.A. in sculpture (with distinction) from The University of Georgia and a B.A. in art history from Vanderbilt University. His work has been featured in The New York Times, World Sculpture News, Sculpture Magazine, Art Forum, The Huffington Post, Art in America, The Boston Globe and on CBS News Sunday Morning. He is the recipient of a Guggenheim Fellowship, the 2013 Virginia A Groot Foundation Award, a Joan Mitchell Foundation MFA Grant and SECAC Artist Fellowship.

Tom Williams, Assistant Professor of Art History, Watkins College of Art, Design & Film, Nashville, TN, is a graduate of Stony Brook University and the Whitney Museum Independent Study Program. He has taught at the School of Visual Arts, the Museum of Modern Art, New York University, and Vanderbilt University. His writings have appeared in Art in America, Grey Room, and other publications. Since 2013, he has been co-facilitating the art workshop in Unit 2 (the Death Row unit) of the Riverbend Maximum Security Institution. In 2015, he co-curated Life After Death and Elsewhere, an exhibition of memorial projects by men on death row, at apexart in New York City.