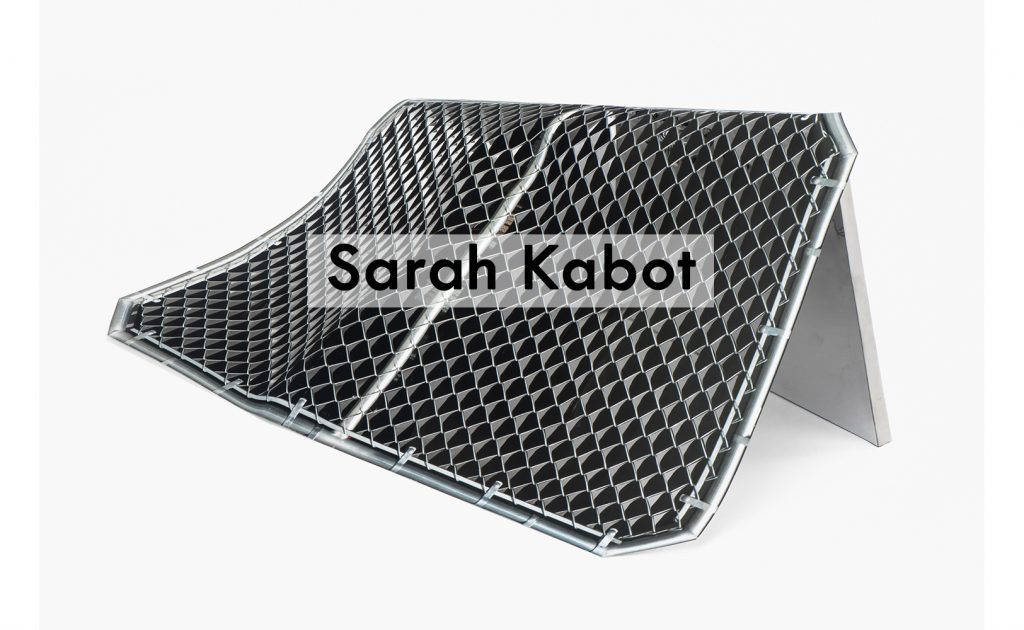 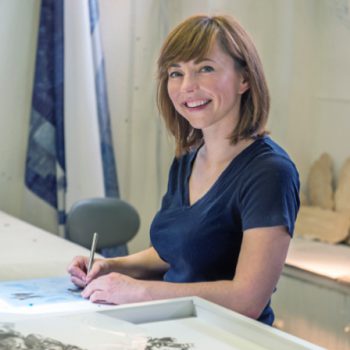 Sarah Kabot first showed work at The Sculpture Center in 2009 as part of the Window to Sculpture: Emerging Artists series. Her exhibition Enough was a site-specific installation that interacted with the architecture of the main gallery in order to challenge the viewer’s perception of space and location. In recent years, Kabot has worked on subsequent site-specific installations in Cleveland and has had her work shown at the Peabody Essex Museum in Salem, Denny Gallery in New York, and Tegnerforbundet in Oslo, Norway. She has been a member of the Sculpture Center’s Exhibition Committee since 2013 and continues to be involved with the gallery.

More information about Sarah and her work are available on her website, http://www.sarahkabot.com/