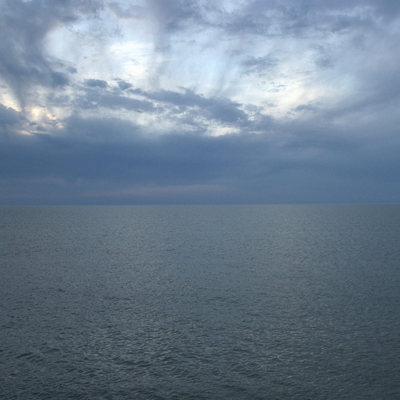 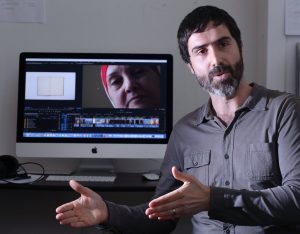 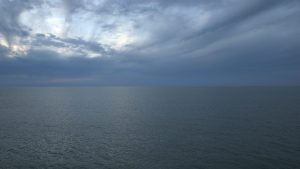 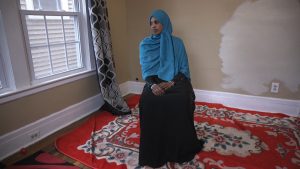 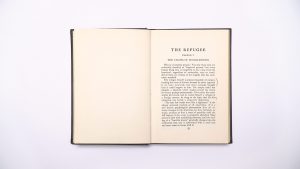 This exhibition is a site-responsive project, based on José Carlos Teixeira’s most recent work, which shares conceptual concerns with Rian Brown’s installation.

It presents a short version of ON EXILE, elsewhere within here, an experimental documentary film that reflects on the refugee experience, expanding on issues of migration, displacement, and otherness. As a quiet meditation, it develops intimate psychological portraits of Muslim refugees from Syria and Somalia, resettled in the United States (Cleveland area).  Concerned with the ethics of ethnographic encounter and representation, the artist asks: How to represent without patronizing or speaking on the behalf of others? How to generate a process of empathy and intersubjectivity? This film aims to restore their voices and bodies, as opposed to a dominant discourse which often denies refugees personal and political agency.

ON EXILE… reframes assumptions of home and belonging, and examines the complex adjustment to another culture by those who, forcibly displaced, seek safety and a new beginning.

In dialogue with the 27-minute video (which was commissioned by and debuted at SPACES last year, in its original duration), Teixeira displays a series of prints/text pieces that investigate similar issues of human displacement, migratory movement, and the boundary event. Borrowing creatively from the writer and filmmaker Trinh T. Minh-ha, these two-dimensional works, in their apparent minimalism, require from the viewers a proximity that connects them to the intimacy of the film. In addition, the artist orchestrates wall interventions with color and the names of each protagonist in the film, rescuing them from anonymity and acknowledging their roles as essential collaborators in the process.

“Every refugee, regardless of nationality, race or creed, points to the refugee within ourselves.”
(K. C. Cirtautas)

See the trailer for IN EXILE. Cinematography: Nicholas Wynia

Teixeira circulates his work mostly in the art world, but has also presented his films in festivals such as the Rencontres Internationales Paris/Berlin, Currents: Santa Fe International New Media Festival, AIFVF Athens International Film and Video Festival, Silverlake Film Festival, LA Freewaves, Malmofestivalen, Respect Human Rights Film Festival, and Arthouse Asia. Among other awards and grants, he received the FUSO Video Festival Jury Prize 2011, and the 2005 EDP New Artists Prize nomination (Lisbon). In addition, Teixeira was a filmmaker-in-residence at the prestigious Akademie Schloss Solitude (Germany), MacDowell Colony, Headlands Center for the Arts, and 18th Street Arts Center (USA). In 2006, as a Fulbright scholar, he completed an MFA in Interdisciplinary Studio at UCLA. Between 2013 and 2016, he was the Champney Family Visiting Associate Professor at CWRU and CIA, in Cleveland.