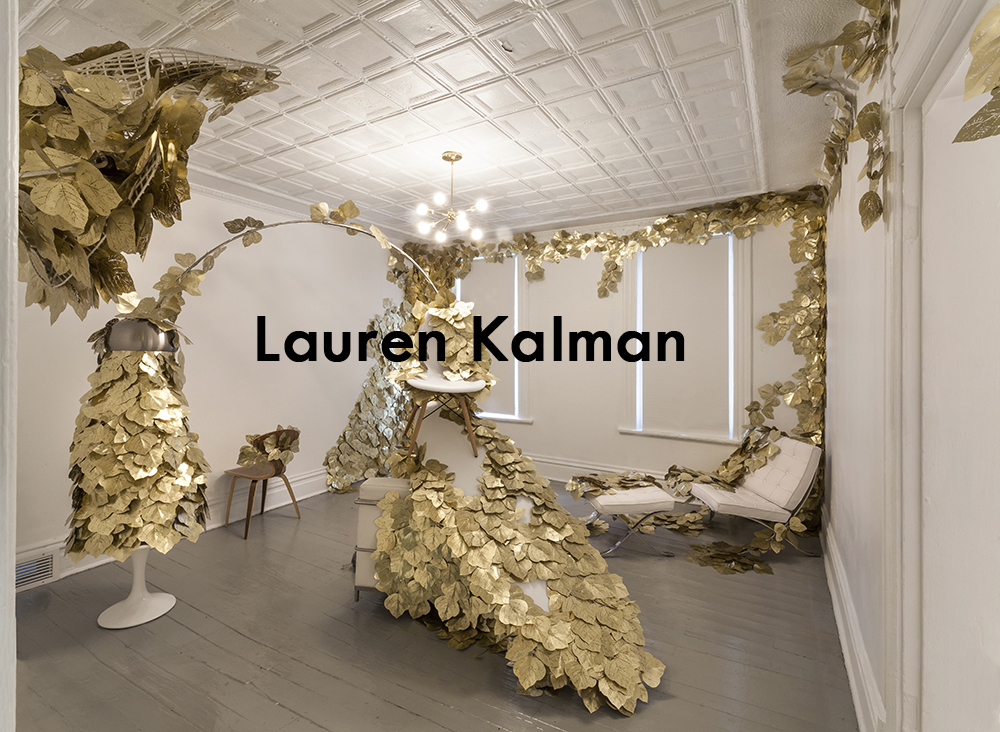 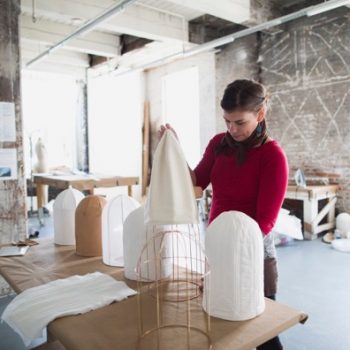 In 2007, Lauren Kalman showed new work in both galleries at The Sculpture Center with A Pretty Little Trick as part of our annual W2S (Window to Sculpture Emerging Artist) series. In the years since, Kalman has gone on to show her work internationally, and it is featured in a number of permanent collections. She is currently an Associate Professor at Wayne State University, Detroit, MI. Kalman is actively involved with The Sculpture Center as a member of our Exhibition Committee since 2012 and wrote a critical essay in our catalog W2S 2018. What follows is a sampling of her recent achievements:

More information on Lauren and her artwork is at her website, http://www.laurenkalman.com