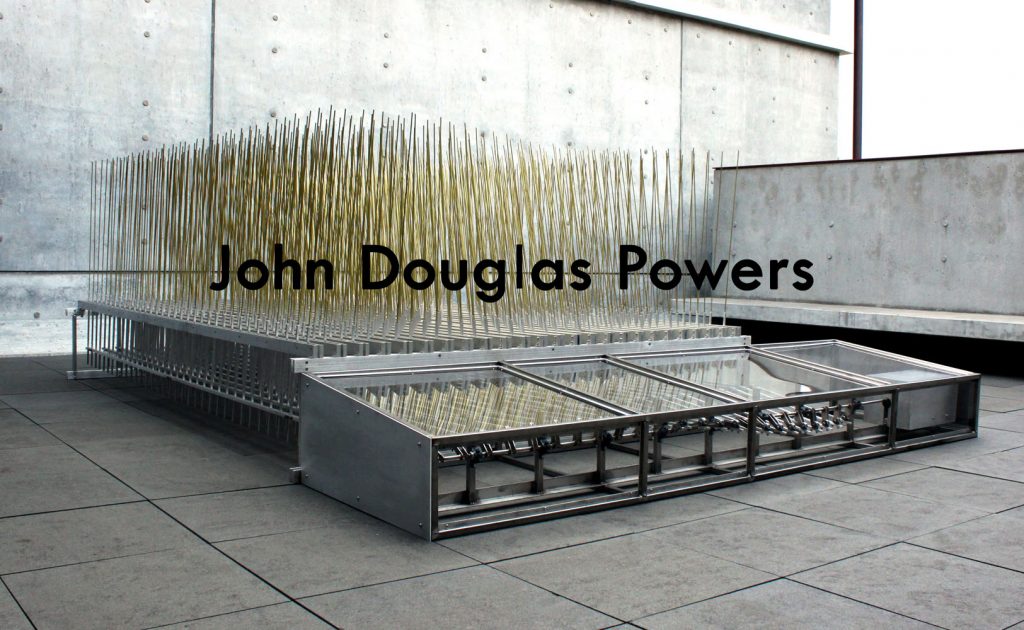 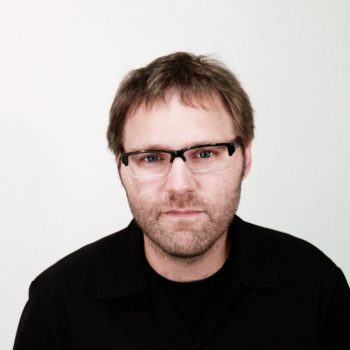 In 2015, John Douglas Powers showed new work the Euclid Avenue Gallery at The Sculpture Center with Revenant as part of our annual W2S (Window to Sculpture Emerging Artist) series. He has shown his work at acclaimed institutions around the US and in 2016 was awarded a Guggenheim Fellowship for his achievements. That same year, Powers was featured as a keynote speaker at SculptureX Symposium 2016: Value Added, part of the Sculpture Center’s ongoing program of events for artists in the region. Powers lives and works in Knoxville, Tennessee and serves as Assistant Professor of Sculpture at the University of Tennessee. What follows is a sampling of his recent achievements:

More information on John and his artwork is available at his website, www.john-powers.com