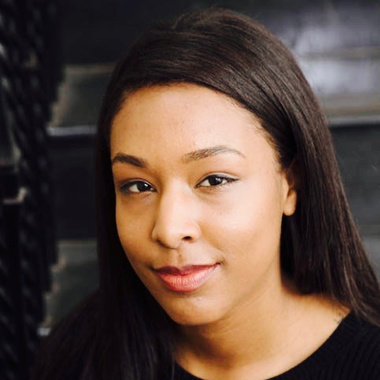 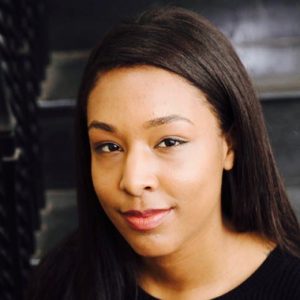 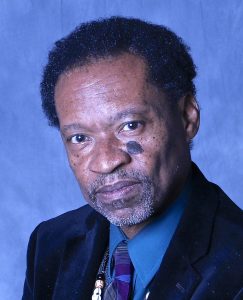 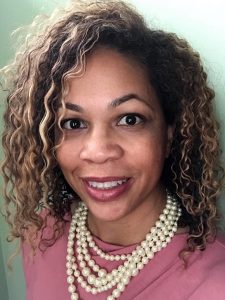 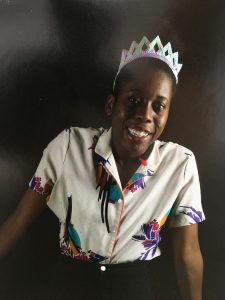 Negotiating the Art World: Strategies for Underrepresented Artists
the sixth panel for the Cleveland Sculptors Network/Getting There from Here
6:30 to 8:30 p.m. Saturday, July 14, 2018
Free and Open to the Public.
Location: Goldhorn Brewery (1361 East 55th Street, Cleveland, Ohio).
Enter at the door marked BEER. Parking available at the south end of the building and in the back.

Negotiating the Art World, the sixth panel for the Cleveland Sculptors Network, discusses the current “climate” in our region for underrepresented artists and provides perspectives from a curator, a foundation officer, and two artists about seeking means for propelling careers forward, gaining exposure and representation, and self-promotion in the art world. Panelists include visiting curator Taylor Aldridge, Detroit based curator, writer and co-founding editor of ARTS.BLACK; Jennifer Coleman, the Gund foundation’s senior program officer for arts; and Chelsea A. Flowers,  artist based in Detroit; with moderator Vince Robinson, celebrated photographer and co-owner of Larchmere Arts (Cleveland, OH). Due to an unforeseen circumstance, Chelsea A. Flowers has replaced Jova Lynn on the panel.

Taylor Renee Aldridge is a Detroit based writer and curator. In 2015 she co-founded ARTS.BLACK, a journal of art criticism from Black perspectives. Taylor has worked for the Detroit Institute of Arts, N’Namdi Center for Contemporary Art, the Ethelbert Cooper Gallery of African & African American Art, and The National Museum of American History (Smithsonian Institutions) as a Goldman Sachs Junior Fellow. She is the 2016 recipient of The Andy Warhol Foundation Creative Capital Arts Writers Grant for Short Form Writing. Taylor has written for Art21, ARTNews, ContemporaryAnd, Detroit MetroTimes, SFMoMA’s Open Space and Hyperallergic. She received her M.L.A from Harvard University with a concentration in Museum Studies and a B.A from Howard University with a concentration in Art History.

Jennifer Coleman is the Gund Foundation’s senior program officer for arts. Prior to joining the Foundation, she was an architect, and president of her own design firm, Jennifer Coleman Creative LLC, since 2005. Prior to that she practiced architecture with Robert P. Madison International, URS Corporation and Westlake Reed Leskowsky. She also founded CityProwl.com, a company that creates and distributes digital audio walking tours of Cleveland. Among her many civic endeavors, Coleman has served as chair of the Cleveland Landmarks Commission and the Downtown/Flats Design Review Committee. She also has been a member of the board of trustees of many organizations, including the Cleveland Arts Prize, the Cleveland International Film Festival, LAND studio, and the Cleveland Botanical Garden. Coleman has a Bachelor of Architecture degree from Cornell University.

Based in Detroit, Chelsea A. Flowers is an artist who holds an MFA from Cranbrook Academy of Art (2017) and a BFA from Denison University with a concentration in Black Studies. She has shown work at various galleries throughout the Midwest, including The Muted Horn Gallery (Cleveland, OH) and Wave Pool Gallery (Cincinnati, OH), ACRE Projects Space (Chicago, IL), and Public Space One (Iowa City, Iowa), with an upcoming exhibition at Fjord Gallery (Philadelphia, PA). She has given performative lectures at Cranbrook Academy of Art, College for Creative Studies, and Wayne State University. She has expanded her skills and research by attending ACRE (Chicago, IL), Real Time & Space (Oakland, CA), Unlisted Projects (Austin, TX), and Art Space is Your Space (Cincinnati, OH) residencies, culminating in various performances at the establishments. Her practice explores subversion to popular culture and how “otherness” is created, and social and cultural critique of her environment. She explores these ideas through comedic troupes, physical play, nostalgic memorabilia, and participatory performance.

Moderator Vince Robinson is a graduate of Kent State University with a Bachelor of Arts degree (Cum Laude) in Telecommunications (Radio & Television Broadcasting). He is the co-owner of Larchmere Arts, a photography studio, art gallery and performance venue in Cleveland.  He hosts a bi-weekly event called NeoSoulPoetry at Larchmere Arts, a spoken word and music show. Robinson is also on the Board of Trustees for Heights Arts, a non-profit arts organization in Cleveland Heights, Ohio that sponsors music, literary and visual arts events. He is the current host of Open Door with Vince Robinson airing on Cable 9 (channel 1021 on Spectrum Cable) in Northern Summit County.  He is also the co-host of the radio program 360 Info Network on W.E.R.E -1490-AM in Cleveland, Ohio.

On the following day after the panel, the visiting sculptor holds a private Master Reviews & Collective Discussion with an intimate group of 5 to 6 selected sculptors of Northeast Ohio and our greater region. This is a group critical feedback discussion of the work presented by the selected artists, intended to foster ongoing ties of the sculptors with the visiting artist and among the regional sculptors for future interactions. Application for the Master Reviews is open through July 28 at midnight. See more here.

The Cleveland Sculptors Network is generously funded by the Callahan Foundation.