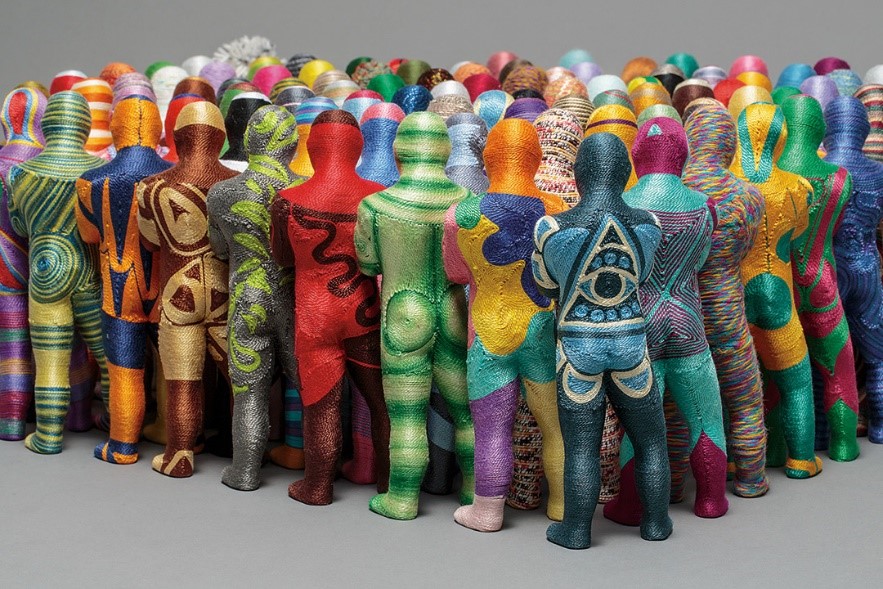 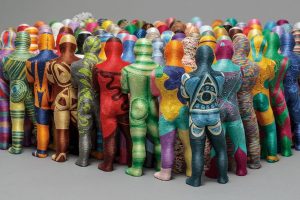 Opening Party for Crafting Democracy, an exhibition of work by regional “craftivists” utilizing their craft as a form of activism

Please join us in celebrating the opening of Crafting Democracy: Fiber Arts and Activism!