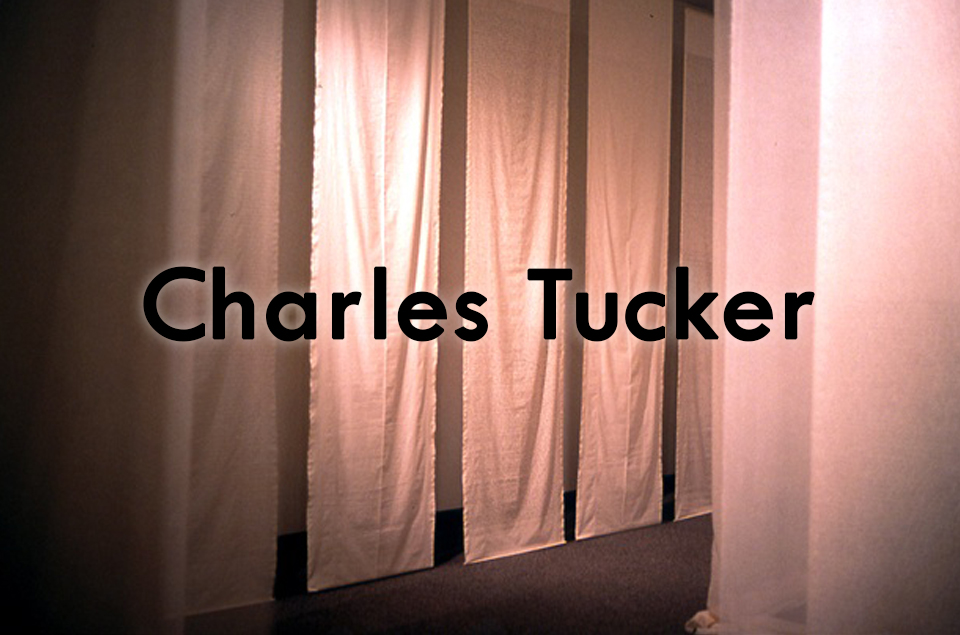 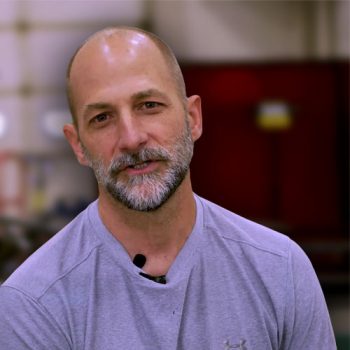 Charles Tucker is an artist who, since the mid-90s, has been constructing works that attempts to blur the boundaries between the constructed world, the one that humans have built and inhabit, and the real natural space that we exist within. Tucker first showed at The Sculpture Center in 2002, with Disputa, and has continued to be involved with organizing SculptureX, a cooperation between many establishments with a common goal to connect sculptors in the region. He is currently the Head of the Sculpture Department at Bowling Green University, and continues to produce work.