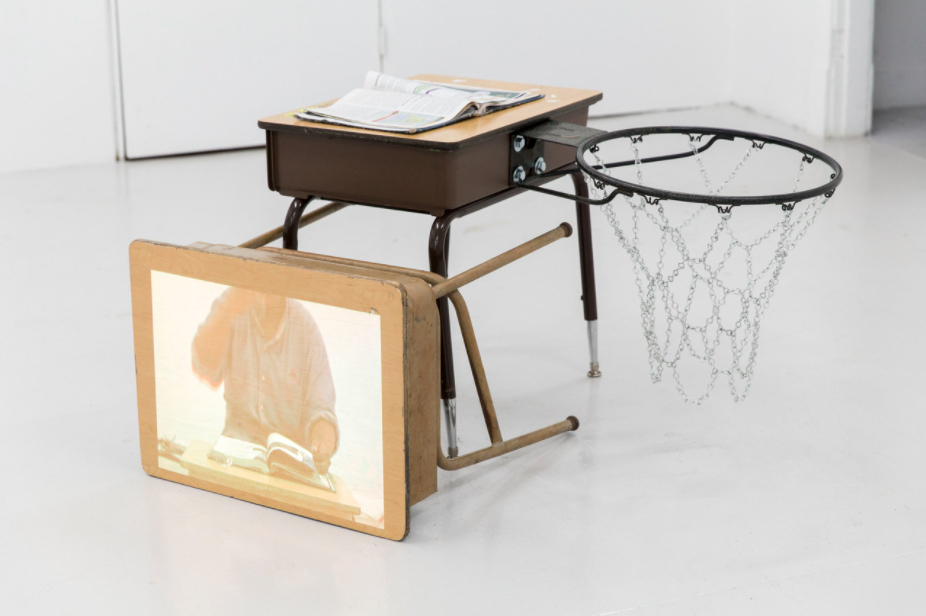 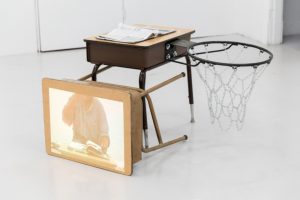 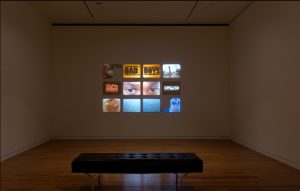 Cameron A. Granger is inspired by the rigorous archival practices of his grandmother, Pearl, that he witnessed while coming up by her side. As a video artist, his work examines how images in the mainstream can be used by industries to influence the public imagination of our society and distort entire histories. Granger uses his work as a means to quilt the histories of his communitiesinto new, potential, and, more importantly, inevitable futures.

Born and raised in Cleveland, OH and currently based in Columbus, OH, his recent projects include “Everybody’s got a little light under the sun,” a free food and short film program made in collaboration with Willowbeez Soul Veg and the Wexner Center for the Arts in Columbus, Ohio, and “The Get Free Telethon” a twenty-four-hour livestream community fundraiser for Columbus groups Black Queer Intersectional Collective, Healing Broken Circles, and Columbus Freedom Coalition, sponsored by Red Bull Arts. He’s an alumni of the Studio Museum in Harlem AIR program.

In 2020 his work was collected & commissioned by both the Columbus Museum of Art & Wexner Center for the Arts in Columbus, Ohio.