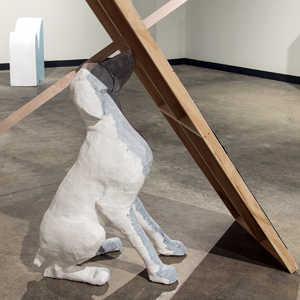 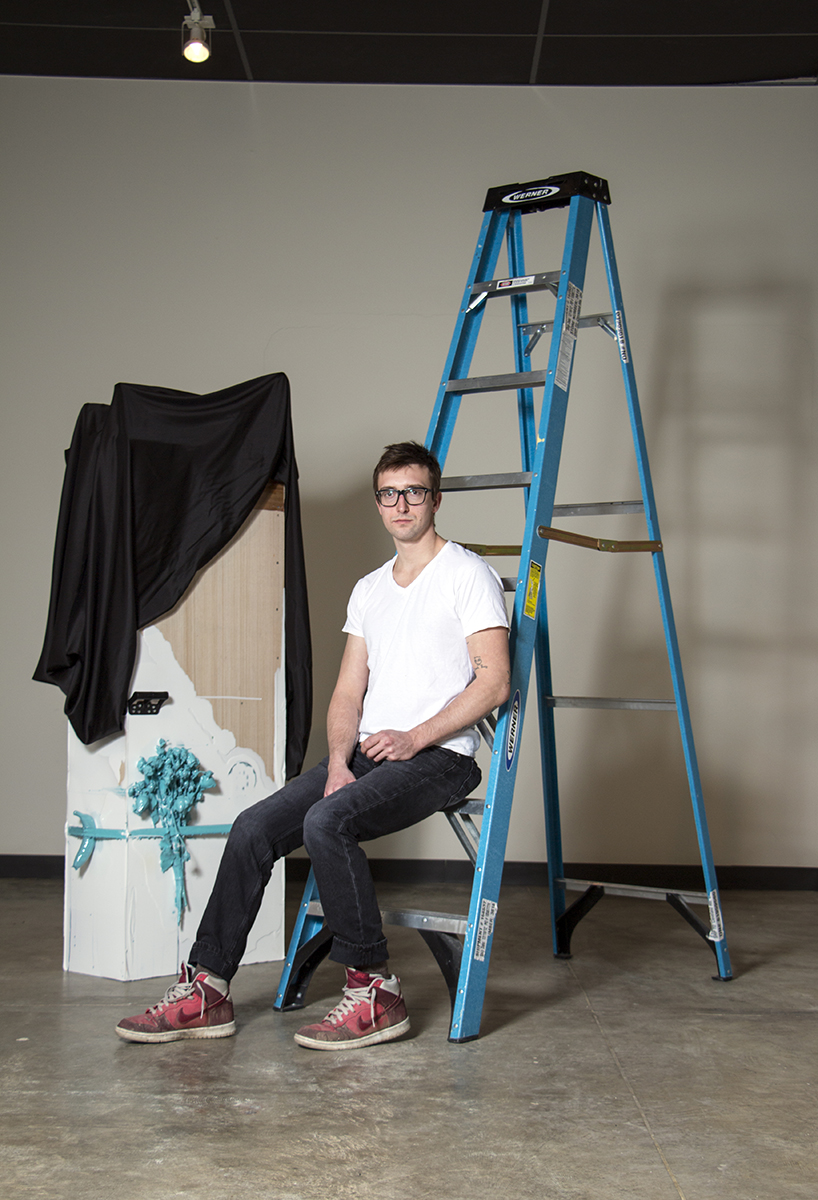 Jim Leach at The Sculpture Center installing Being Healthy. Photo by Jacob Koestler.

Slideshow of Jim Leach’s Being Healthy. All photos by Jacob Koestler.

Friday, March 18
Opening of Jim Leach: Being Healthy and Ashley Lyon: Weighing the Sunset @ 5:30 – 8:00 PM
The Artist Talks: Ashley Lyon in the Euclid Avenue Gallery @ 6:15 PM
The Artist Talks: Jim Leach with Robert Thurmer in the Main Gallery @ 7:00 PM
Robert Thurmer, Executive Director of The Galleries at CSU, was one of Leach’s sculpture professors in his last year at Kent State University 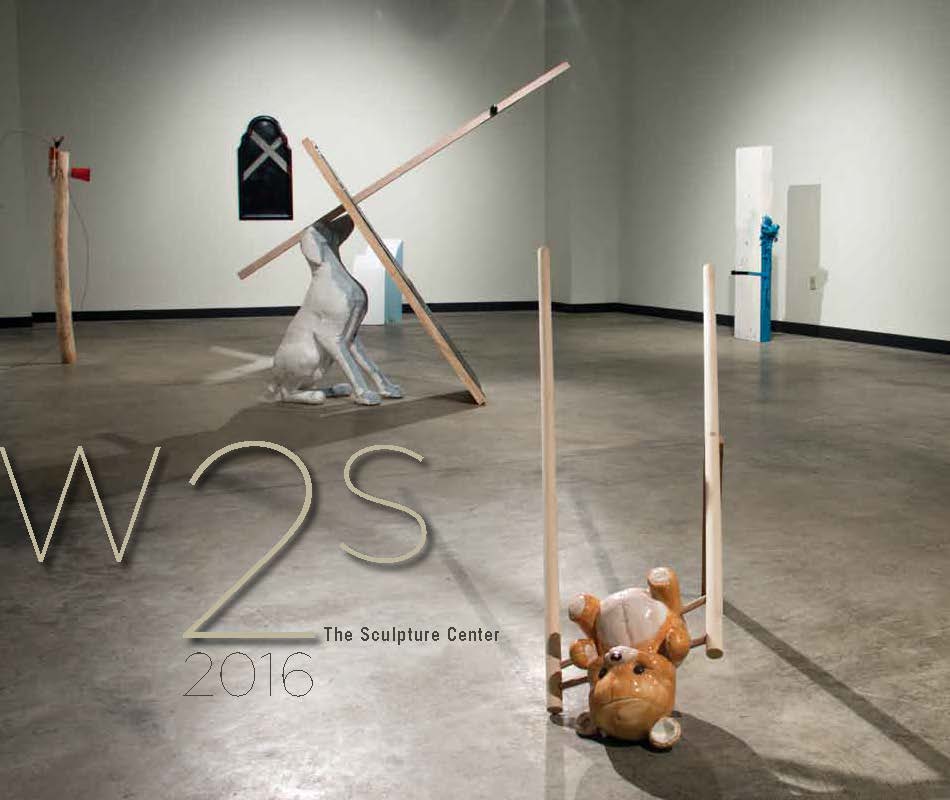 Early career artist Jim Leach’s artwork has moved from individual pieces that are sculptural constructions of readymades and handmade objects to complete installations of these same sorts of objects. Each sculpture presents a conundrum within itself as to its potential meaning. All together the pieces form a synergy of shape, color, spatial arrangement, balance, and recognizable forms that suggest all manner of both formal aesthetics, underlying meaning, and potential narratives. The intriguing and provocative work requires an immediate emotional and intellectual response from the viewer. Leach follows in the spirit of Duchamp, Man Ray, Dadaism, and the Neodadaists, particularly Robert Rauschenberg, but he infuses his work with a potential multiple narrative content.

Jim Leach (b. 1988, Cleveland, OH) received his BFA from Kent State University in 2011 and MFA from the Rinehart School of Sculpture at the Maryland Institute College of Art, where he was the recipient of the 2012-14 Rinehart Fellowship. In 2015 he attended the Skowhegan School of Painting and Sculpture and began his term as a Hamiltonian fellow in Washington DC. His work has been exhibited in various solo and group exhibitions, including exhibitions at The Baltimore Museum of Art and Maryland Art Place in Baltimore, Maryland; The Gowanus Loft in Brooklyn, New York; Vox Populi in Philadelphia, Pennsylvania; and The Galleries at Cleveland State University in Cleveland, Ohio. Leach’s work has been reviewed in several periodicals including Art F City, Baltimore’s BmoreArt, and Cleveland’s Scene Magazine. In 2013 Leach was selected by Maryland Art Place for the 30: Thirty Creative Minds Under 30 lecture series, and in 2014 to speak at SculptureX Symposium: The Social Political Object in Columbus, OH.