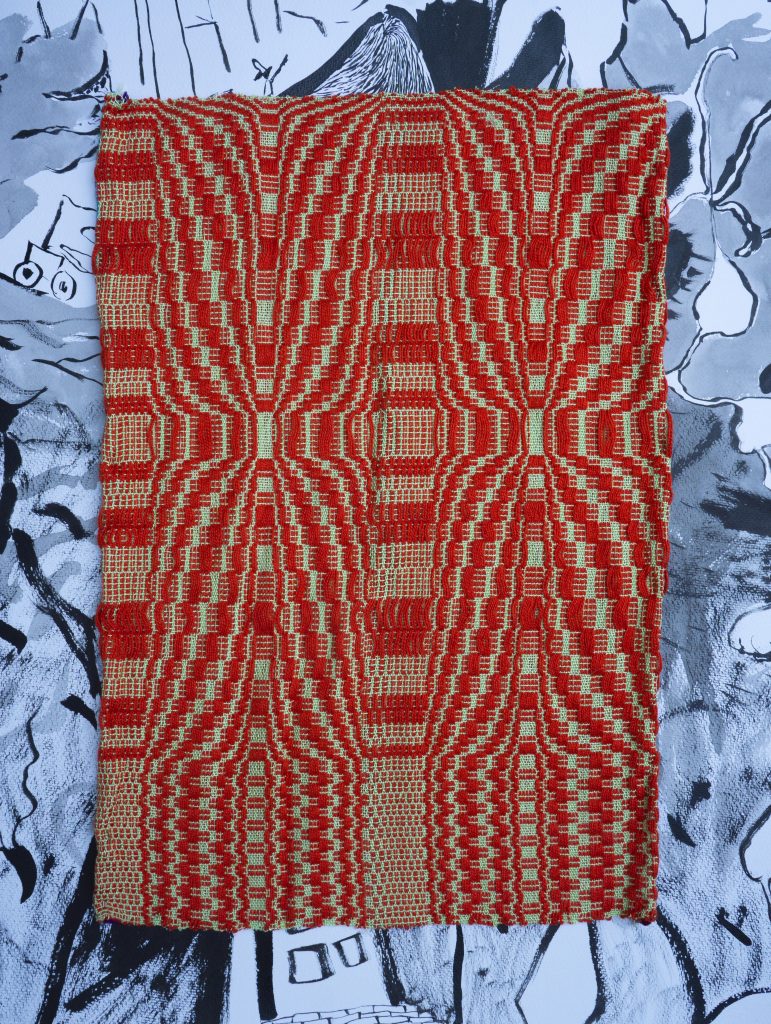 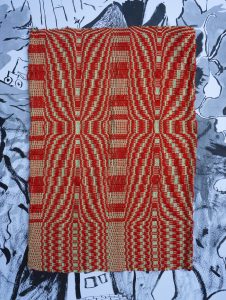 Spend your lunch hour hearing from multidisciplinary artist Connie Fu as she discusses her weaving, sound and performance work during Lunch on Fridays at 12:15pm Friday, January 20 in CIA’s Peter B. Lewis Theater.

Connie Fu‘s work often takes the form of site-specific installations that offer space and time for reflections concerning the multifaceted nature of selfhood, complex bonds built through collective efforts and failures, and contradictory extremes of love as it’s experienced in everyday life.

Fu studied weaving with Mariá Davilá and Eduardo Portillo at Penland School of Craft in North Carolina and subsequently moved to Cleveland to further her studies at Praxis Fiber Workshop. In 2021, she was a resident at Grunewald Guild in Leavenworth, Washington. She is also a OneBeat fellow, and in 2022 she attended a three-week residency in Taos and Albuquerque, New Mexico celebrating the program’s 10th anniversary. She currently resides in Seattle, where she is part of SOIL, an artist-run cooperative gallery, and performs and releases electronic music as Enereph.

Fu’s work has been exhibited at venues including the Station Museum of Contemporary Art (Houston), Maelstrom Collaborative Arts (Cleveland), Cherry Street Pier (Philadelphia), FiveMyles (Brooklyn), The Chautauqua Institution (New York) and La MaMa Theatre (New York). She is the recipient of fellowship awards from Ox-Bow School of Art and Vermont Studio Center, and holds an MFA from Pratt Institute in Brooklyn, New York and a BA in Art History from Harvard University in Cambridge, Massachusetts.

Xin Collective is comprised of Connie Fu, Petra Brown and Anna Routson. The trio met in Cleveland and creates collaborative textile works reflecting the trajectory of their kinship.

The exhibition blooming flower, chaos of love, will be on view at The Sculpture Center from January 20 – March 4, 2023 .

This event is held in partnership with