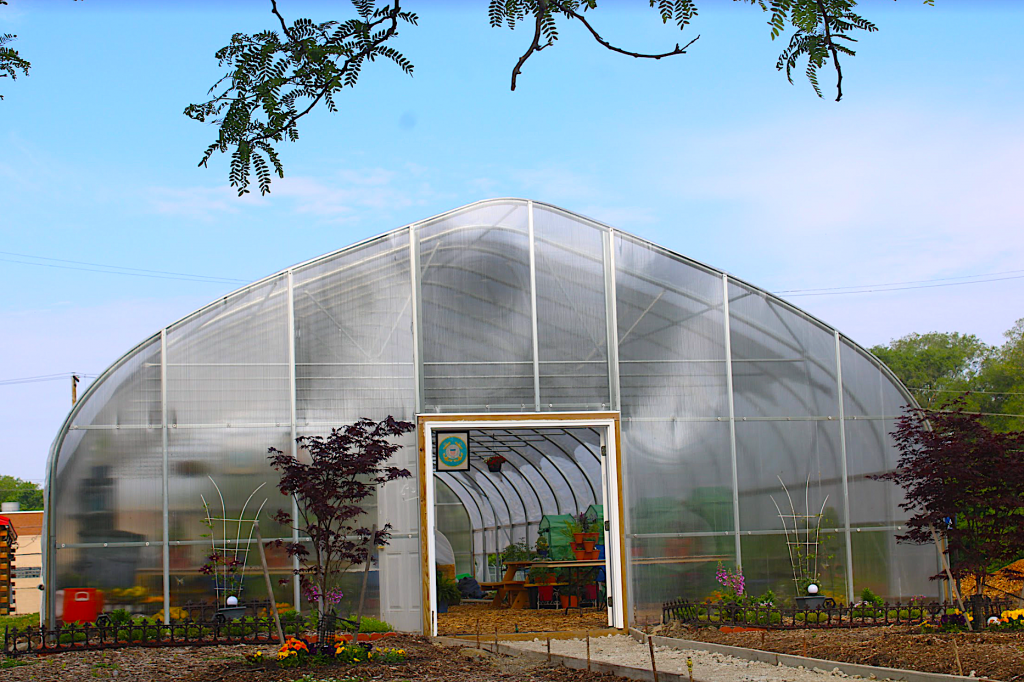 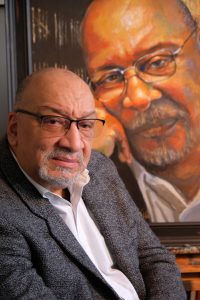 The Sculpture Center is pleased to present Charmaine Spencer and Gary Williams in an artist talk about their work in Crossroads, bringing into visual form the knowledge and wisdom passed on through our ancestors. Charmaine Spencer will discuss how her work utilizes materials from the Earth, connecting those who view it with their own roots, along with Gary Williams and his depiction of sharing gifts from the Earth. The two will explore how these practices instill a sense of community and stewardship. The talk will be followed by a tour of Rid-All Green Partnership.

About Charmaine Spencer
Charmaine Spencer is a Cleveland-based sculptor born and raised in Ann Arbor, Michigan. She received her BFA in Sculpture from the Cleveland Institute of Art. She has received a number of awards throughout her career most recently including the 2020 Ohio Arts Council ADAP Grant and the 2018 CAN Triennial Prize. Her work has been featured at Still-point Gallery, Artist Archives of the Western Reserve, Cleveland State University Gallery, Spaces, the Maltz Museum, and she has been commissioned by The Cleveland Museum of Natural History, Cleveland Clinic, and the Hilton Hotel. She is currently the owner and curator of her studio gallery space, Studio 302 at 78th Street Studios.

About Gary Williams
Gary Williams is a painter and muralist born and raised in Cleveland Ohio. He graduated from Cleveland State University with a degree in Psychology and later began classes at the Cooper School of Art in the Commercial Art degree program. As a man with varied interests, he later pursued a degree in Law from Cleveland State University’s Cleveland-Marshall College of Law and had a long and successful career as a lawyer and legal educator before becoming a full-time fine artist. In 2013, he studied under Kent Twitchell, a nationally renowned muralist from California and since then, he and his partner, Robin Robinson, have installed numerous monumental sized murals throughout Northeast Ohio. Williams has won numerous awards for his artwork including Cuyahoga Arts and Culture’s Creative Workforce Fellowship in 2012.