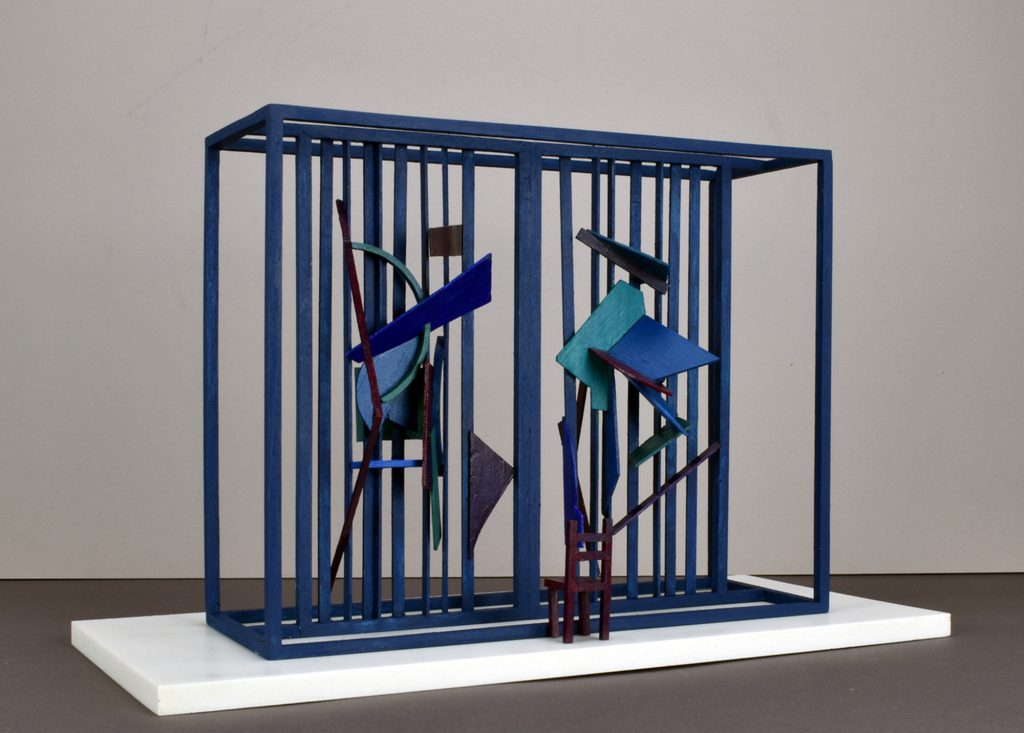 After the Pedestal, the 12th exhibition of small sculpture from the region 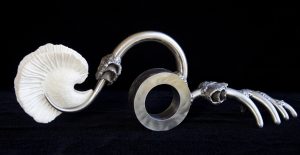 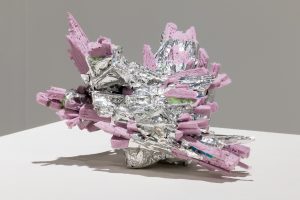 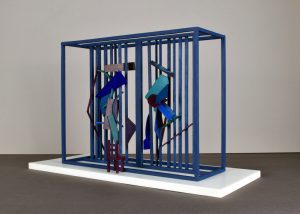 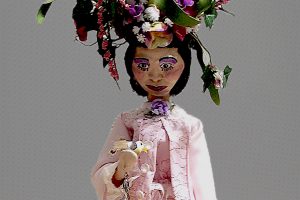 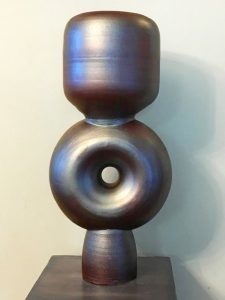 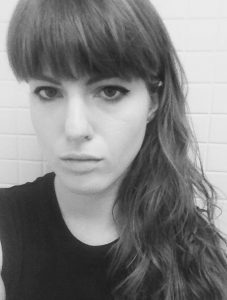 After the Pedestal, the 12th exhibition of small sculpture from the region

Annually through an open call for artists, The Sculpture Center invites all sculptors, including students, currently living and working in our greater region of Ohio, its contiguous states, W. PA and W. NY, and Ontario, Canada, to submit recent work for After the Pedestal, the summer juried exhibition of small sculpture. This always critically well received exhibition is juried by an artist or curator of national and international reputation.

Juror’s Statement
A vast mycorrhizal network deep beneath the ground connects trees and other plant life to one another. This fungal web?—comprised of innumerable white tendril-like threads?—serves as channeling through which plants share and redistribute a whole host of supplies? necessary for plant life to thrive: water, carbon, nitrogen, and other nutrients and minerals. This entanglement between species—fungi and its plant host—first springs in the plant’s rhizosphere, or root system, and quickly multiplies, growing into fungal strands that can span miles. Recent studies have noted striking similarities between the signals sent across mycorrhizal networks and the flares dispatched across human and animal neural networks. Through these signals, plants warn one another of infectious bacteria in the area or of invading insects drawing near. When connected through these networks, plants survive at exponentially higher rates than when in isolation.

Studies of plants and their environment reveal complex ecologies and astonishing relationships between species that allow for life to persist. Through careful examination of these forms, evocative metaphors about dependency, violence, power, care, and collectivity emerge. Many of the works in this exhibition invoke organic matter, suggesting larger questions about the relationships between beings, and the social and environmental structures creatures inhabit. Ultimately, these works point to a dizzying array of models, providing analogies for how we might understand our own.

The call for artists is now closed and final selections have been made. Check back next spring for After the Pedestal 13.