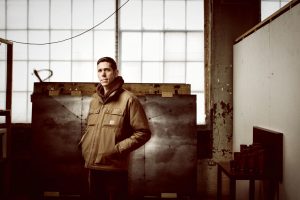 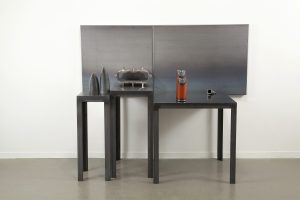 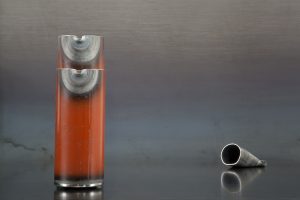 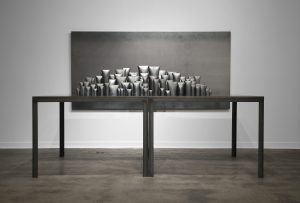 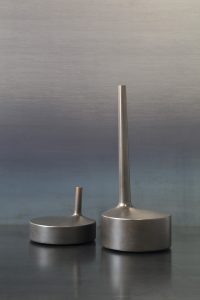 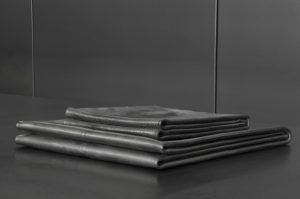 Artist Statement
Adam Shirley’s landscape exists as a site for pause and meditative contemplation. Shirley explores the space between experience, perception, and the physical world through the act of making and material manipulation. Objects of a seemingly domestic nature reflect simple gestures of human interaction, while simultaneously questioning our understanding of material expectations.

My earlier body of work draws inspiration from the paintings of Giorgio Morandi and the idea of perceiving the world through a singular material. Still life paintings serve as both starting point and frame of reference for my continued investigation into the relationships that exist between two and three dimensional objects, material and scale. The work exists as a series of three dimensional still life compositions which explore notions of perception and understanding, as well as, personal connections, experiences and memories in relation to objects.

Short Bio
Adam Shirley earned his BFA from College of Creative Studies (1993) and his MFA from Cranbrook Academy of Art (2010). Since graduating Adam has exhibited in a number of group, two-person, and solo shows in Detroit, New York, The Netherlands, and Chicago. Adam has received a number of awards such as The Louis Comfort Tiffany Award. Refer to Adam Shirley’s resume for more information. 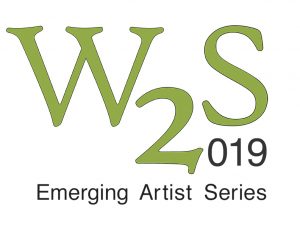