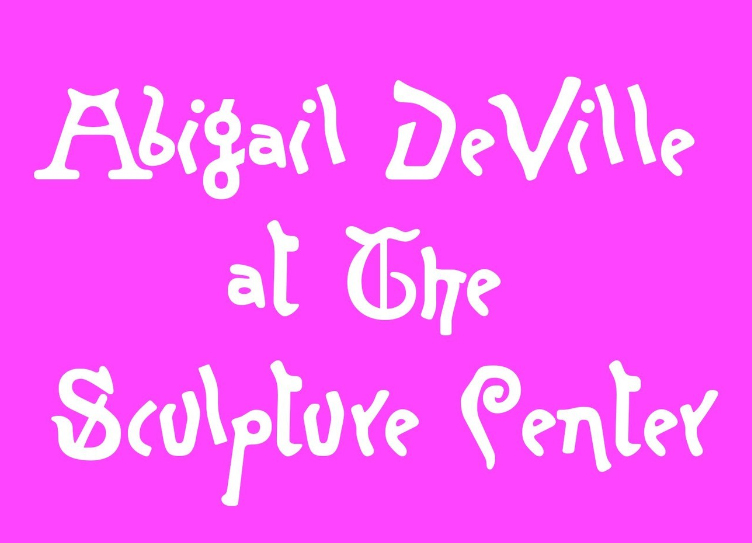 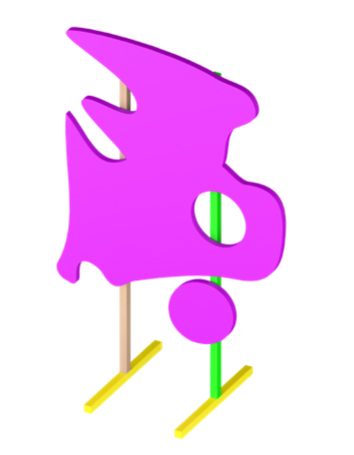 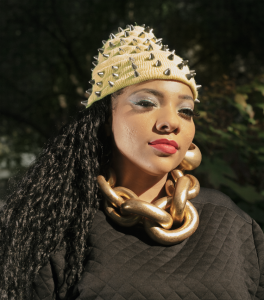 in partnership with FRONT International: Cleveland Triennial for Contemporary Art, Oh Gods of Dust and Rainbows

Bronx-based artist Abigail DeVille creates immersive multimedia installations that focus on storytelling and reviving forgotten narratives and encourage us to rethink the past, present, and future— especially the experiences of Black Americans.

The Dream Keeper is inspired by the titular book of poetry for young people written in 1932 by Langston Hughes, who resided in Cleveland’s Fairfax neighborhood as a high school student. Guided by the question, “Who are the dream keepers in Cleveland?” Abigail DeVille weaves the hopes and dreams of the young poet into the historical and cultural narratives of under-recognized populations long past. During a series of visits to the city, DeVille conducted extensive research into the material and cultural histories of the region. Her findings include images of Indigenous artifacts, historical photos and images of African Americans who contributed to life in Cleveland before the Great Migration and maps of the city’s development.

The Dream Keeper at The Sculpture Center invites visitors to walk through an installation of salt mines she built using architectural materials found in Cleveland scrap houses. The salt mines, created after the structures found deep below Lake Erie, bring to surface the materials from her investigations. Two long-time Cleveland artists whose achievements contribute considerably to today’s culture, have been invited to contribute their art. Here, DeVille notes salt is a preservative agent and has helped keep history intact.

The exhibition at The Sculpture Center is paired with an outdoor installation at Quincy Garden in Cleveland’s Fairfax neighborhood. The site is significant for its location a mere three blocks from the house where Hughes spent his developmental years as a teenager, and adjacent to the country’s first inter-racial theater Karamu House, where he was an active participant. The companion installation consists of thirteen predominantly figurative sculptures made from domestic materials and reclaimed objects once commonly used. Many of the sculptures bear faces cast from members of the Fairfax community, who, through their lived experiences, collectively contribute to a hopeful future. The sculptures are placed in the formation of the phoenix constellation, which lives in the southern hemisphere. The mythical phoenix rises from its ashes to be born anew. But, just like dreams, the phoenix never dies.

The outdoor installation is presented with the assistance of the Fairfax Renaissance Development Corporation. Learn more about Abigail DeVille here.